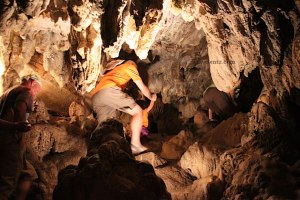 My family had an extraordinary experience this week and I have to share it.  Last Friday, July 20, 2012, I was running early in the morning.  I decided to check my mail before heading up to the house, when I moved to quickly and rolled my ankle on the curb next to the mail room.  I heard two snaps, and the instant pain was excruciating.  I had to lay there for 10 minutes or so because of the intense pain.  I immediately knew it was either broken, or severely sprained.  When I tried to get up, I was unable to apply any pressure to my foot, so I began the painstaking process of hopping on one foot through the building, to the elevator, up to the fourth floor where we live, and to our home.  By the time I got there I was exhausted and still in intense pain.

My wife, Jena, helped me go to a quick care in Addison, TX where I could have it X-Rayed.  The X-Ray showed that it wasn’t broken, but it was severely sprained.  It was large, swollen and bruised on the side.  I was unable to walk on it, so I ended up having to wear a boot, and use crutches.  The very next day we were scheduled to go on vacation, a road trip to Columbus Ohio to visit family.  Our plan was to go camping in Kentucky around Mammoth Cave on Saturday, visit the caves Sunday morning, and then continue up to Ohio on Sunday.  My wife and I debated as to if we should even go, because I was in so much pain, and it would have been a lot of work for her, especially with setting up camp.  After discussing, we decided that we were going to still go and make do with the situation we were handed, and we departed for OH on Saturday, July 21, 2012 at 6AM.

As we were driving, my ankle became more and more swollen because I wasn’t able to elevate it in the car, and the pain became worse because of this.  We reached Tennessee around lunch time, and decided to stop for lunch- I saw a sign for Chic-Fila and thought that sounded good.  When I pulled off, I thought it would be right off the exit, but found myself on a road taking me too far away from the highway.  Just as I was about to do a U-Turn back for the highway, I saw the Chic-fil-A and pulled in.

Getting out of the car, I tried again applying pressure to my foot, but the pain was still intense.  I ended up using my crutches and applying no pressure to get inside of the building.  I told my wife what I wanted to order and went to the restroom right away when arriving.  After I finished at the urinal, I turn around to find two young boys/men, maybe the age 17 waiting at the door for me.  One was dark haired, the other was blonde/red headed.  One of them then told me “We’d like to heal your foot.”  They asked me if I believed in Jesus Christ, and I said yes.  Then they asked me to remove the boot from my leg, and I did.  Then the dark haired young man put his hands on my ankle, while the other young man placed his hands on the dark haired young man’s back.  He prayed for healing in the name of Jesus Christ.  As this was happening, I felt a tingling sensation throughout my ankle, foot and leg.  Upon finishing the prayer, they asked me if I would try walking on it- and to my surprise I could without pain.  They told me that it would be tender for a couple of days, but then it would be fine.  They also instructed me that as an act of faith, I should continue without the boot and crutches and that I should walk on it.

I then walked out of the bathroom with these two young men, carrying my crutches and my boot.  When my wife saw that I was walking, she was shocked, and even thought I was faking the pain.  I was still in shock myself.  One of the young men said to her that “Jesus healed his foot”, and she thought he was joking.  The two young men left immediately, and after a few minutes (because I was in shock), I was able to explain what had happened to my wife.  She ran out to find them and they were gone.  I don’t know their names and didn’t catch where they were from, but I was walking and praising my Father in heaven.  That night we camped in a hilly area of Kentucky, and in my own disbelief, I decided to use 1 crutch later in the evening- only later to realize that I was a fool (it didn’t even hurt and was only a little tender at that point, just as the young man said it would be).  The next morning my doubt continued and I thought, “Maybe I should use the boot seeing that we are going through a cave system this morning”, so I initially put on the boot.  Then as I got ready to leave the campsite, I called into remembrance what the young man said, to walk without the crutch or boot as an act of faith, so at that point realizing that I was a fool, I removed the boot and decided to walk in faith with thanks to my Father in heaven.  I realized- “God knew I’d be going through a cave today, just trust Him.”

On Sunday July 22, 2012 (48 hours after the injury), we went to the “Kentucky Down Under” cave (pictured above), and I was able to hike through it with my wife and kids without a boot or crutches.  The swelling went down before my eyes, and within a couple of days all of the bruising was gone.  When I arrived in OH, my family was shocked to see me walking out of the car.  I was able to go to the zoo which required walking all day, and I even taught the kids some baseball while in Ohio on vacation.  I went swimming, and engaged in all of the normal activities of vacation without pain.  The tenderness was gone within a couple of days along with the swelling and bruising.  A couple of years ago, I had the same injury to the same ankle, and was in a boot for around 4 weeks before the pain and tenderness subsided.  I woke up this morning July 30, 2012 (my first day back to work) one week after the injury and even would have gone jogging if I wasn’t so tired from the drive yesterday.  This was a miracle performed by the Father, in the name of Jesus Christ.  The young men that were used for this miracle weren’t seeking praise, nor did I give them any, but all praise went to the Father and the Son Jesus Christ.  I don’t even know their names.  Don’t be a fool, like I was initially- the power of God is real and active.  This experience brought into reality for me the power that is available to all who believe in our Savior Jesus Christ and obey His commands.  I hope you are strengthened by hearing this experience as well.  What He did for my physical body, He can do even more so for the rehabilitation of soul and spirit.  I pray that you can walk in obedience to his will and ways, and believe in the power of the Father, the creator of all things.

1 thought on “Healed In The Bathroom” 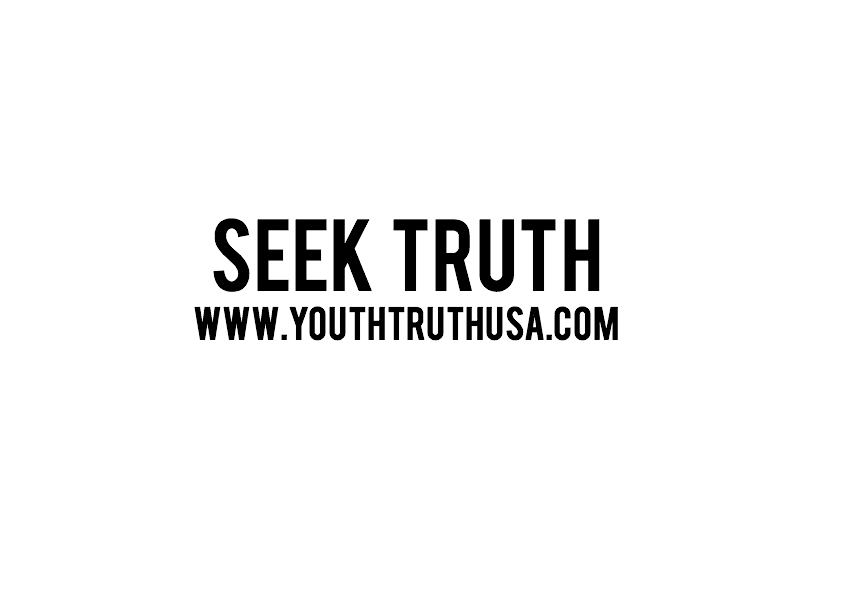